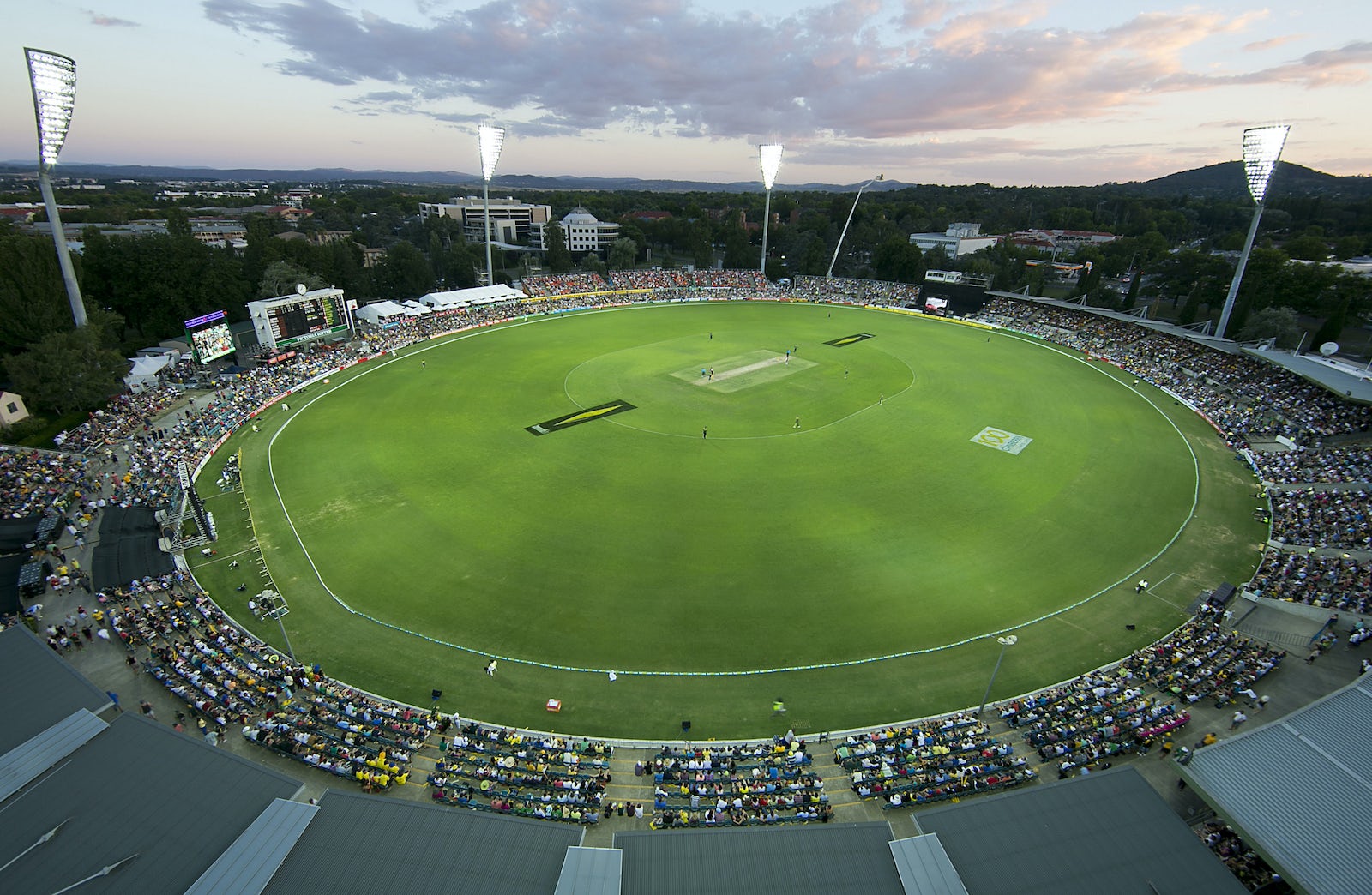 Upcoming Sports Events in Canberra Not to Miss

Canberra is hosting more than a couple of great sporting events this year, from rugby to tennis, cricket and Aussie favourite, AFL, there’s plenty to get excited about. If you’re from out of town, then look no further than the Pavilion on Northbourne. Located just a 10-minute drive from the Canberra stadium and a few minutes more to the beautiful Manuka Oval, the Pavilion has you covered. So dress in your team colours and visit our beloved capital for some of the most exciting sporting events of the year.

For fans of Rugby, Canberra is the place to be, playing host to an exciting plethora of rugby games and events. The third annual Rugby championship will see the Wallabies clash with their , the Pumas, at the GIO stadium on 16 September. 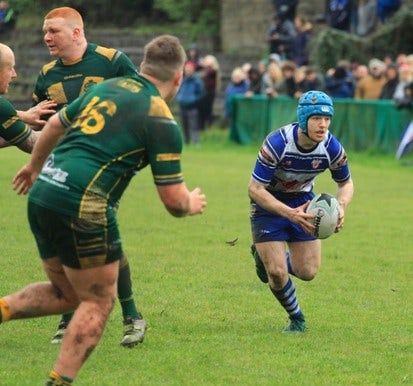 also three Rugby League World Cup games taking place in Canberra over winter with France and Lebanon kicking off proceedings on 29 October at the GIO stadium. France will then go on to play the winners of over 10 RLWC finals and the second highest ranking team in the world, our very own Australia, on 3 November. Finishing up the Rugby World Cup Games in will be the Fijians and new kids on the block, Italy, who have played in only one World Cup tournament so far.

If you’re a fan of women’s sports—and with the kick-off of the Women’s AFL league this year, how could you not be—then catch the Women’s ashes games 2 & 3 at the Manuka on 19 and 21 November. 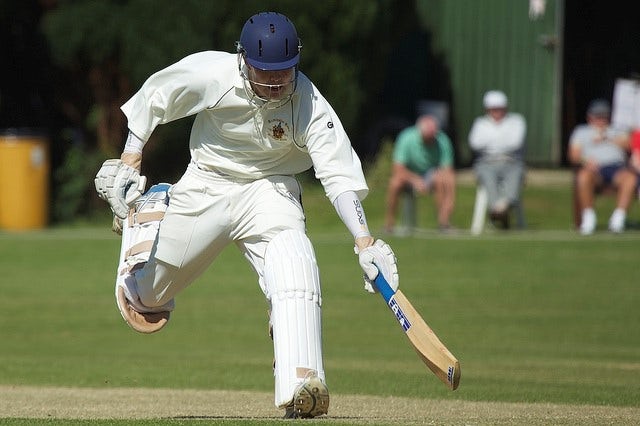 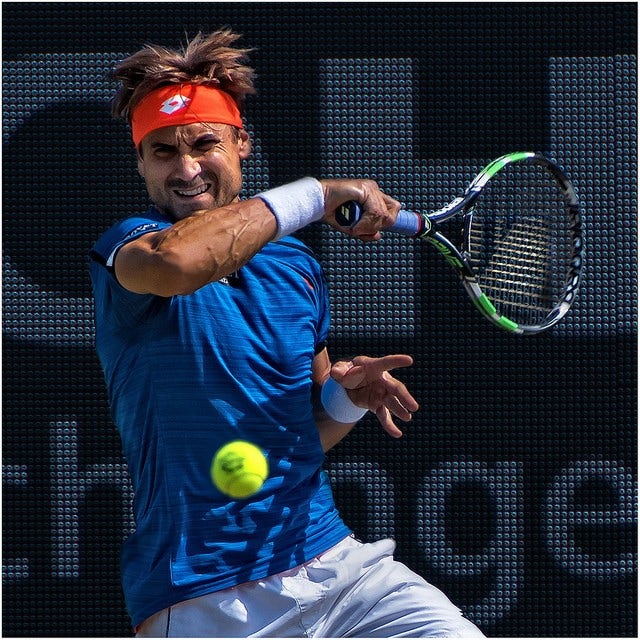 At the picturesque Manuka Oval, the GWS Giants will verse the Melbourne Demons on Saturday the 5th of August. Tickets are selling fast for this game so get in quick! 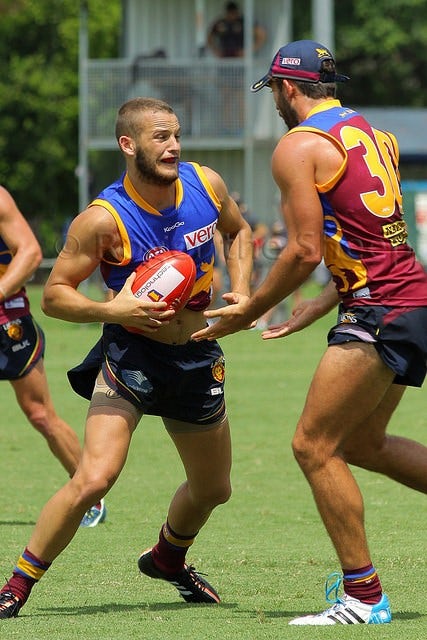 Whatever your sport of choice, the Pavilion on Northbourne is a close base to see and experience all of the action.