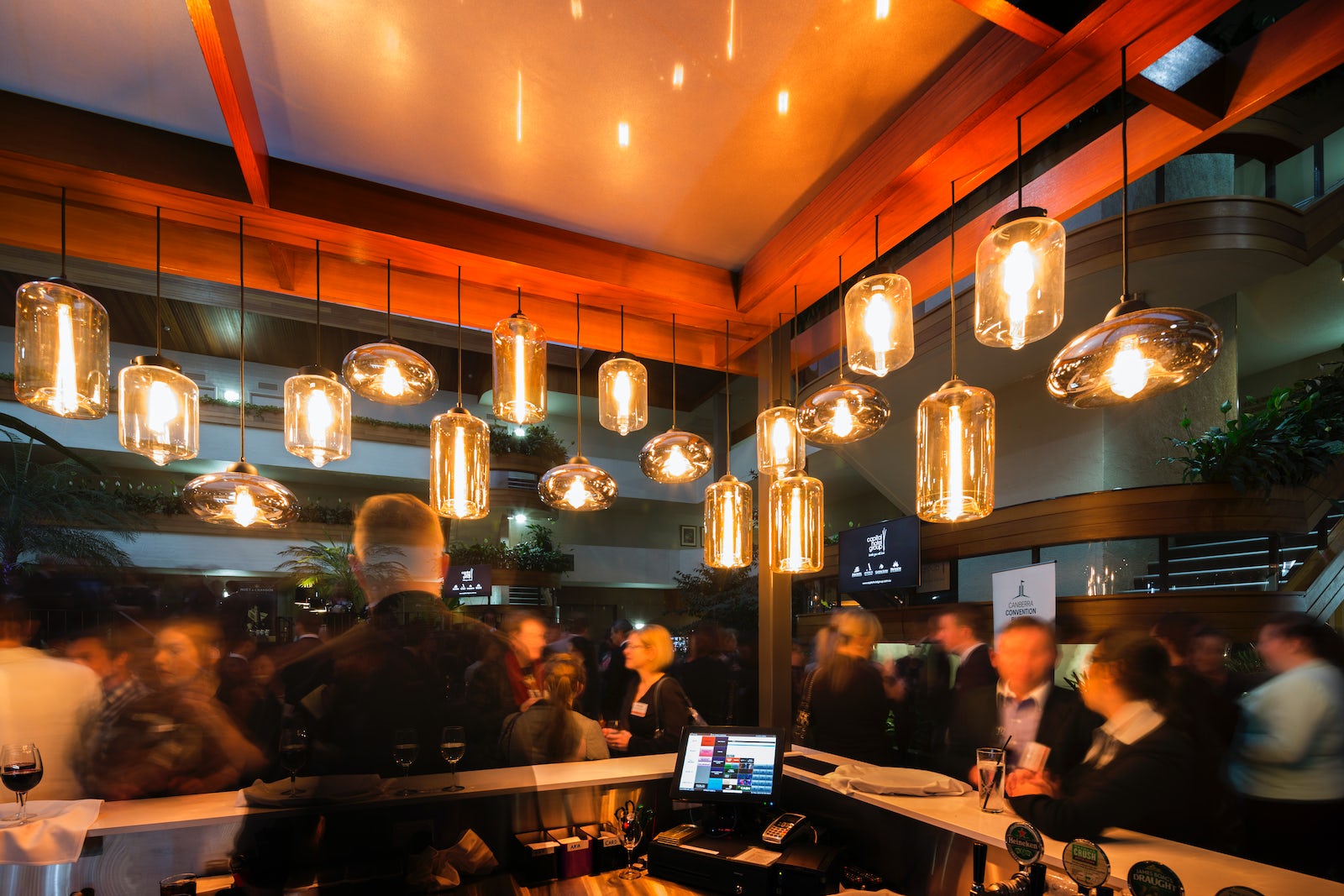 Who is The Martini Whisperer?

Who is he? How did he get his title? We sat down with the man himself to get the low-down on all things martini. Intrigued by his evident passion and love for the martini, we asked Phillip where ‘The Martini Whisperer’ began. Originally known as ‘Canberra Martini’, Phillip first launched his website in 2012, which simply began as somewhere that he could share his tips and some of his favourite Gin & Vermouths. At this time, Phillip was working from home, so always looked forward to starting his weekend at on a Friday with a martini - it was somewhat a tradition for him, which it remains to this day! 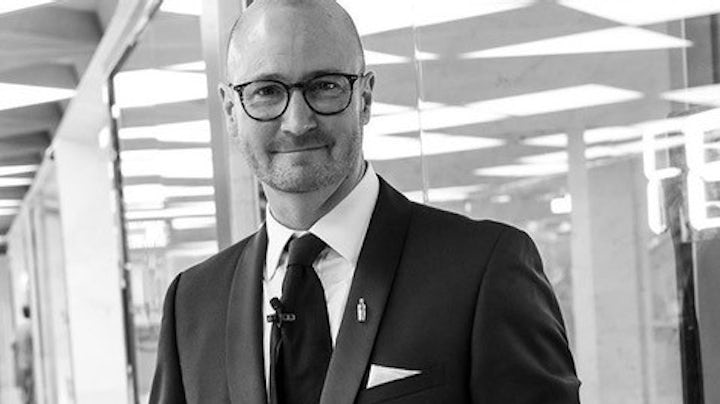 In 2012, Centenary Of Canberra started tweeting requests for someone to create an alcoholic beverage, made up of entirely Australian ingredients, to be the beverage of Canberra’s Centenary celebrations in 2013. One of Phillip’s friends brought this to his attention, mentioning that he may be the perfect candidate for this - he could design a martini specifically for the centenary! The rest is history.

Phillip went on to work hand in hand with Robyn Archer, who headed the Centenary of Canberra team, to create The Centenary Martini, also known as The Centini. Consisting of two versions, the Northside and the Southside, Phillip took his inspiration for The Centini from the idea that Canberra is ‘an introvert trying to break free’ and in turn, a martini may just help it do exactly that. Northside was generous in flavour, summery, and outdoorsy. The Southside, drier, somewhat more formal. He references that it may just be the perfect cocktail to ‘get a deal done, with some gentle persuasion’. We like it.

At the time, in 2012, Phillip notes that there were spirit's made in Australia. During his search for the perfect Australian made ingredients for The Centini, Phillip began to curate lists of his findings, which were published to his website. To this day, he keeps his Australian spirit lists updated:

How did the 'Canberra Martini' turn into 'The Martini Whisperer'?

When asked this question, we were greeted with a fantastic story. It all began when Phillip was at a Melbourne bar. As he was leaving, a group of actresses were walking in, supposedly celebrating their success. They told Phillip that they couldn’t possibly drink alone, that he must join them. He joined them and immediately surprised them with his extensive knowledge of the martini. He began what he calls, his ‘act’, which involves him deciphering what martini would suit each individual. It all begins with ‘I think for you…’, as he goes on to explain exactly what components would make up the perfect martini for that person. Amazed at his skill, the women immediately began referring to him as, you guessed it, The Martini Whisperer. 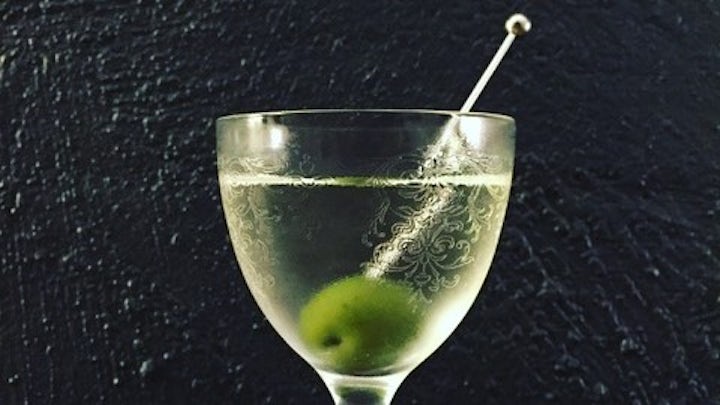 According to Phillip, the perfect Martini must be always stirred, NEVER shaken

So what is it exactly, that captivates Phillip about the martini? The fact that each martini is completely unique. He believes that although two martinis may have identical ingredients, there are a number of factors that will differentiate them. This may be the setting in which they are being drunk, to the company you are keeping at the time, even the music you are enjoying at the time. In addition, Phillip explains that a martini is the only cocktail made in collaboration with the drinker. You do not simply order a martini, instead, you order a custom martini, just how you like it.

To ensure the ‘physical’ component of your martini is the best it can be, ensure the glass and mixer are chilled prior to creating the martini, the colder the better, according to Phillip. Always purchase the best quality spirits you can afford, drink your martini within 15 minutes of creation and in conclusion, always stirred, NEVER shaken! So, now you’ve got the perfect martini, obviously, you need the perfect food to pair with it. Phillip recommends savoury & salty. Think oysters, antipasto, sourdough & olive oil, rare roast beef & blue cheese (this has our pick!) or a steak dinner.

The Martini Whisperer at Atrium Bar

In celebration of spring and the upcoming cocktail we’ve invited The Martini Whisperer to share with us the secrets of the Martini and create a bespoke martini just for our Atrium Bar. 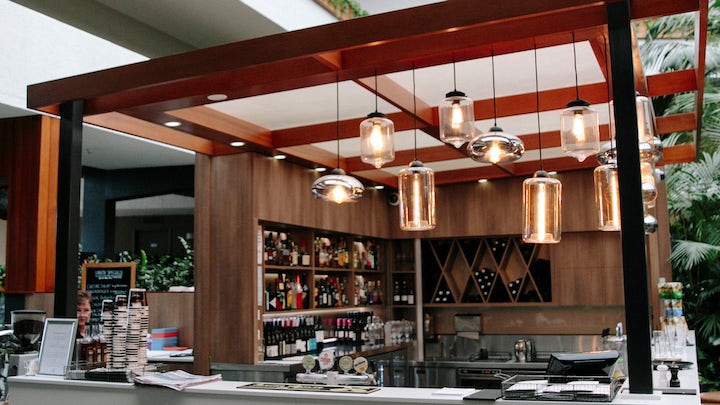 Meet The Martini Whisperer at Atrium Bar, Pavilion on Northbourne on 30th September

You’re invited to join us for this exclusive event and learn how to craft your very own Martini, using a range of spirits and vermouths from The Martini Whisperer's very own collection from around the world. You’ll also learn about its various classic styles, history and how to make the perfect one at home. Our chefs are collaborating with The Martini Whisperer and you’ll love the delicious menu we’ve curated to pair with your cocktails!

His events always sell out, so don’t miss this opportunity to discover everything you wanted to know about the Martini in this fun and hands-on experience, places limited.